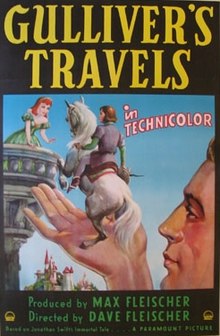 After the release of Snow White and the Seven Dwarfs (1937), the world of animation and cinema changed drastically. Walt Disney and his team of animators were able to prove to Hollywood that animation didn’t have to be restricted to short stories of six or seven minutes and that it could explore several different genres … END_OF_DOCUMENT_TOKEN_TO_BE_REPLACED 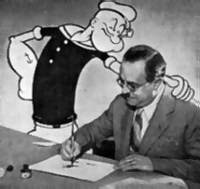 During the Golden Age, every cartoon studio was trying to find their own star. At the time, animated characters were considered actual actors themselves: Mickey Mouse was seen as the animated equivalent of stars like Charlie Chaplin and Buster Keaton, and every other studio was trying to surpass him in popularity. The Fleischer Studios were … END_OF_DOCUMENT_TOKEN_TO_BE_REPLACED 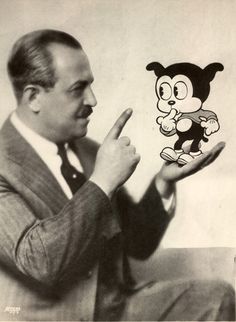 The end of the silent era brought a notable amount of changes at the Fleischer’s studios. The Out of the Inkwell series was closed, and KoKo temporarely retired. Instead, a new series took its place, the Talkartoons, started as a series of one-shots, but later transformed into a vehicle to promote the studio’s new stars, … END_OF_DOCUMENT_TOKEN_TO_BE_REPLACED